Shawn Achor, author of the books The Happiness Advantage and Before Happiness, is a leading expert on the connection between happiness and success. 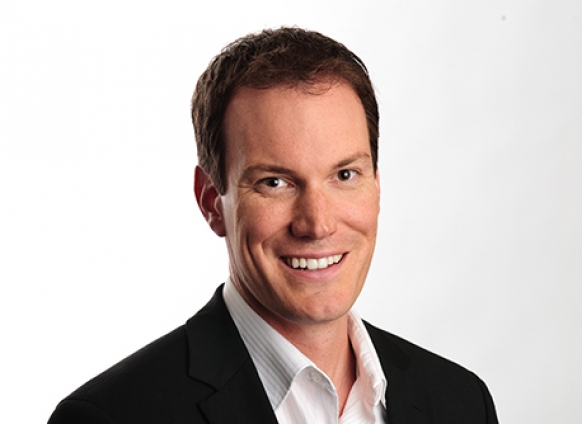 Shawn Achor, author of The Happiness Advantage and the newly released Before Happiness, is one of the world's leading experts on human potential. Shawn is the winner of more than a dozen distinguished teaching awards at Harvard University, where he delivered lectures on positive psychology in the most popular class at Harvard. Shawn has become one of the world's leading experts on the connection between happiness and success. His research on happiness made the cover of Harvard Business Review, his TED talk is one of the most popular of all time with over 4 million views, and his lecture airing on PBS has been seen by millions. Shawn teaches for the Advanced Management Program at Wharton Business School, and collaborates on research with Yale and Columbia University.

In 2007 Shawn founded GoodThinkInc to share his research with the world. Subsequently, Shawn has lectured or researched in more than 50 countries, speaking to CEOs in China, schoolchildren in South Africa, doctors in Dubai and farmers in Zimbabwe. He has spoken to the Royal Family in Abu Dhabi, doctors at St. Jude Children's Hospital, and worked with the U.S. Department of Health to promote happiness. In 2012, Shawn helped lead the Everyday Matters campaign with the National MS Society and Genzyme to show how happiness remains a choice for those struggling with a chronic illness.

Shawn is also the author of Ripple's Effect

and The Orange Frog, and was featured in PBS's The Happiness Advantage with Shawn Achor special. On May 18, Shawn will sit down with Oprah Winfrey and discuss his steps for achieving happiness on OWN’s Super Soul Sunday. 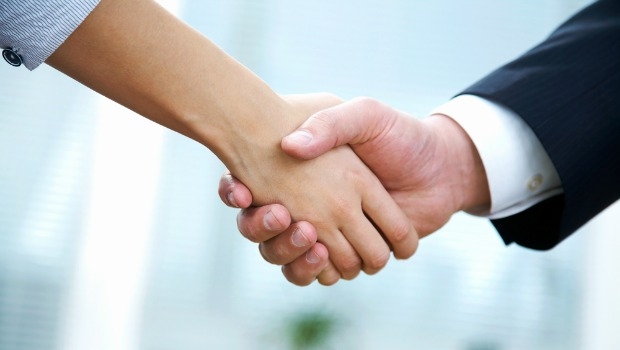 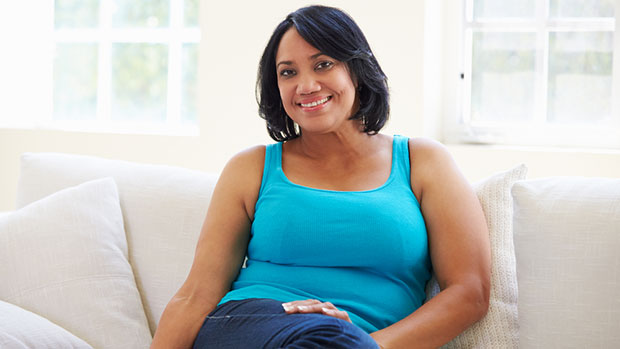 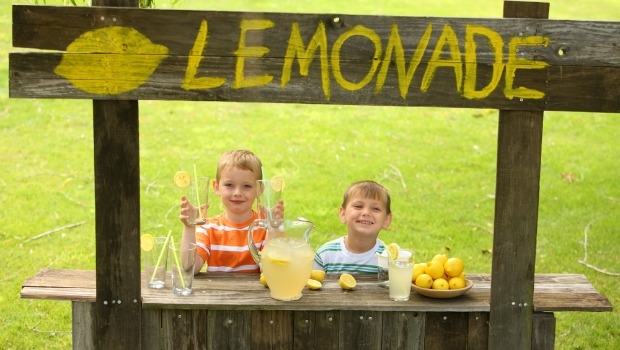 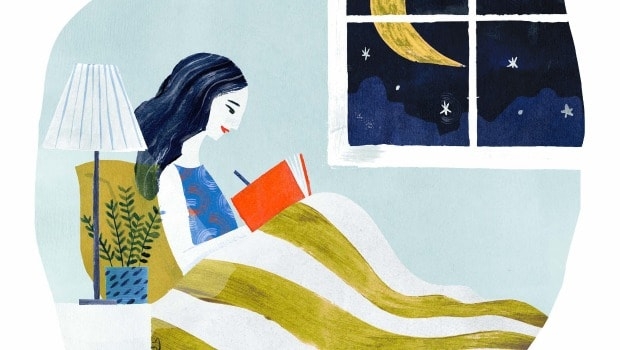 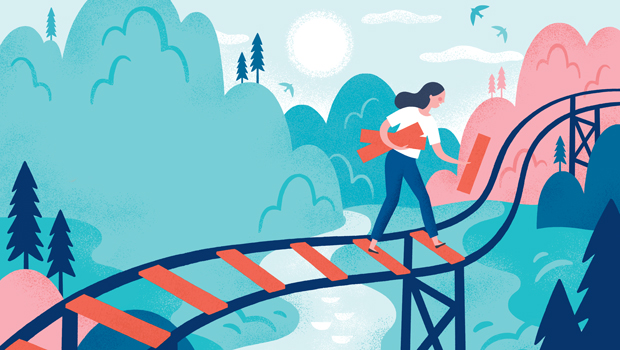 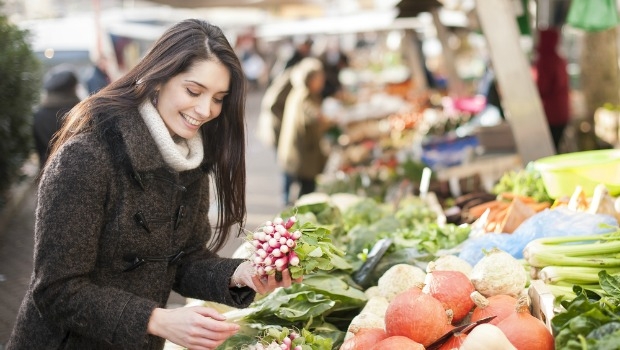